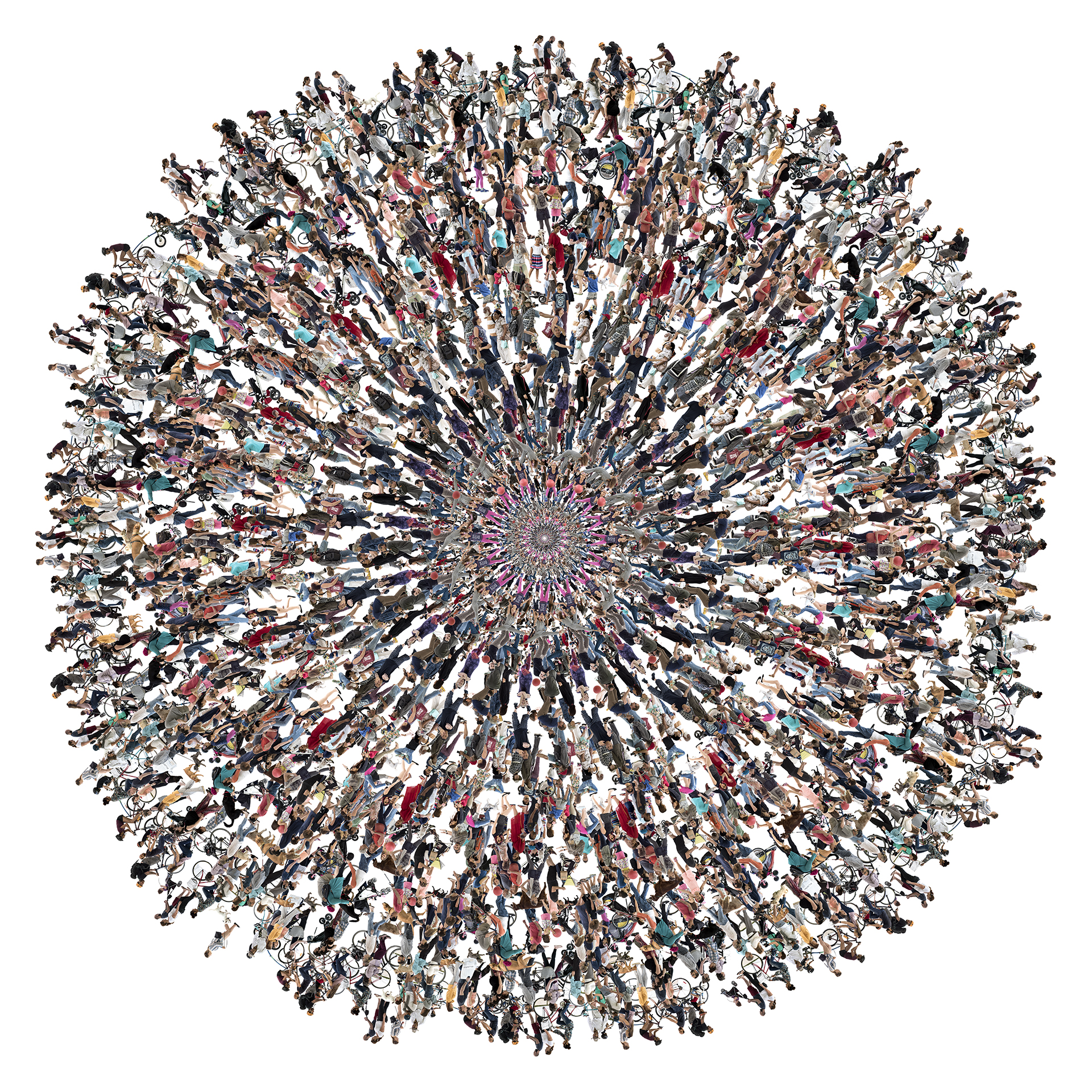 Synergie is a reflection on the neighborhood, considered as a territory, a space that we share and identify with as a human who is part of a group. The Synergie work represents these various forms of energy, which together form the identity of the Plateau Mont-Royal neighborhood.

Synergie is presented and animated in the Quartier des spectacles in Montreal at the exit of the metro Saint-Laurent. Thursday to Sunday, at dusk until midnight from july 25, 2019 to August 11, 2019

The photographic animation work Synergie was projected at the Explora Park in Medellin, Colombia for the Fotosintesis Festival, from December 5 to 8, 2018. 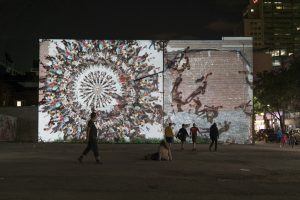 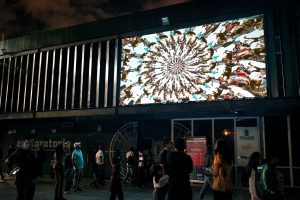 The photographic animation work Synergie was screened in the Explora
Park of Medellin in Colombia as part of the digital art festival Fotosintesis, from December 5 to 8, 2018 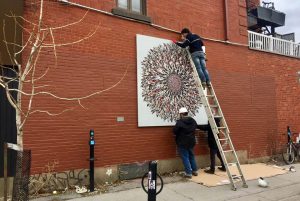 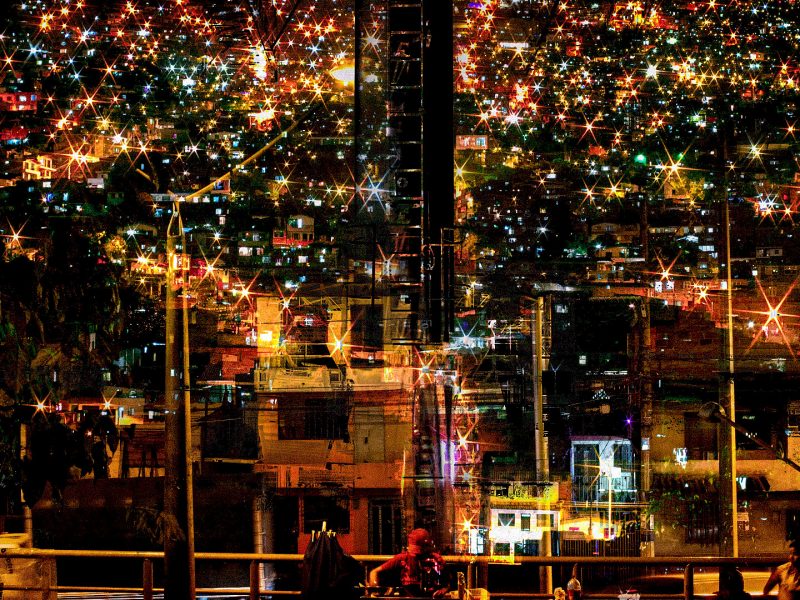 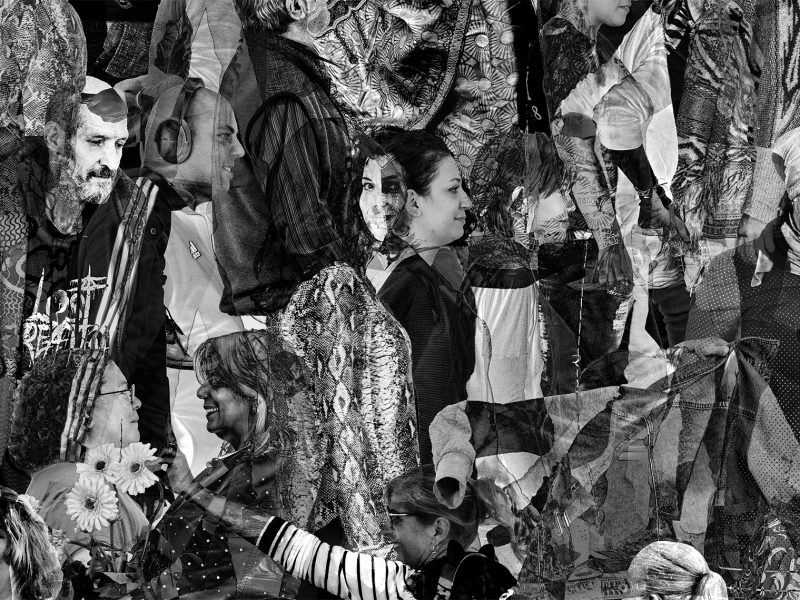 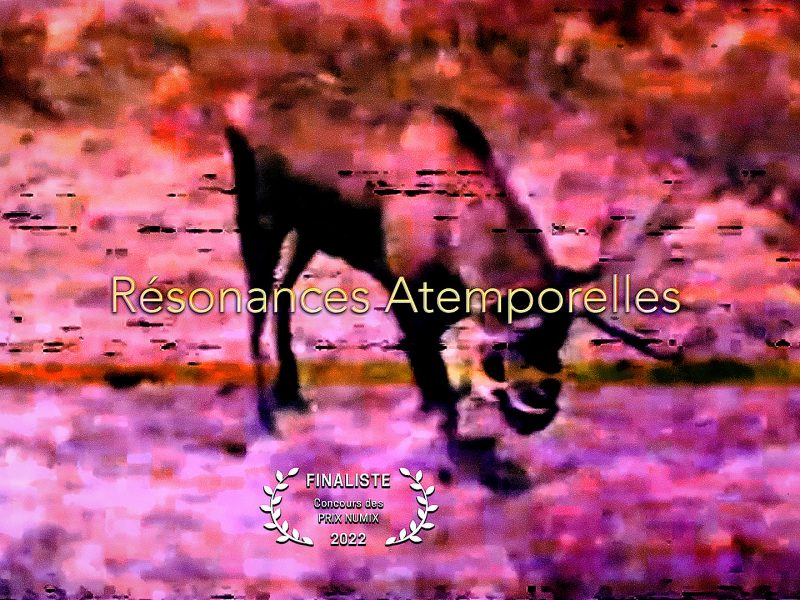 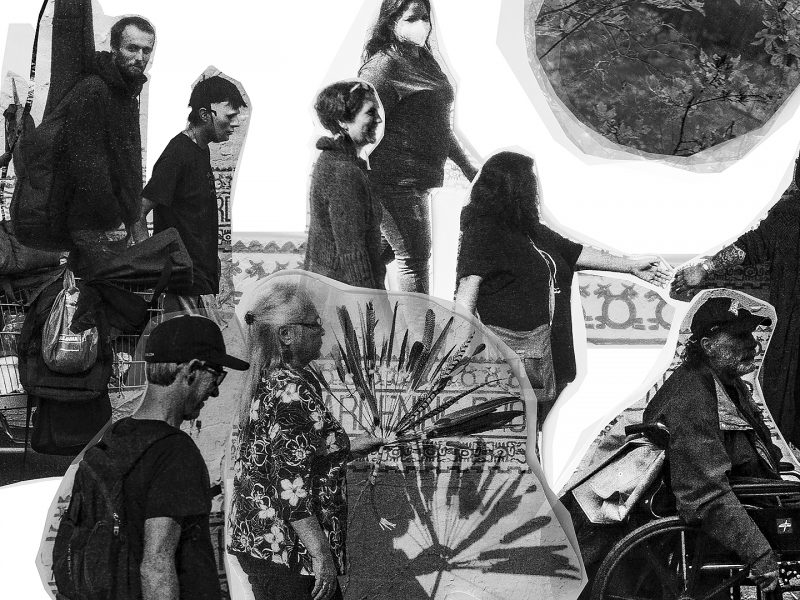 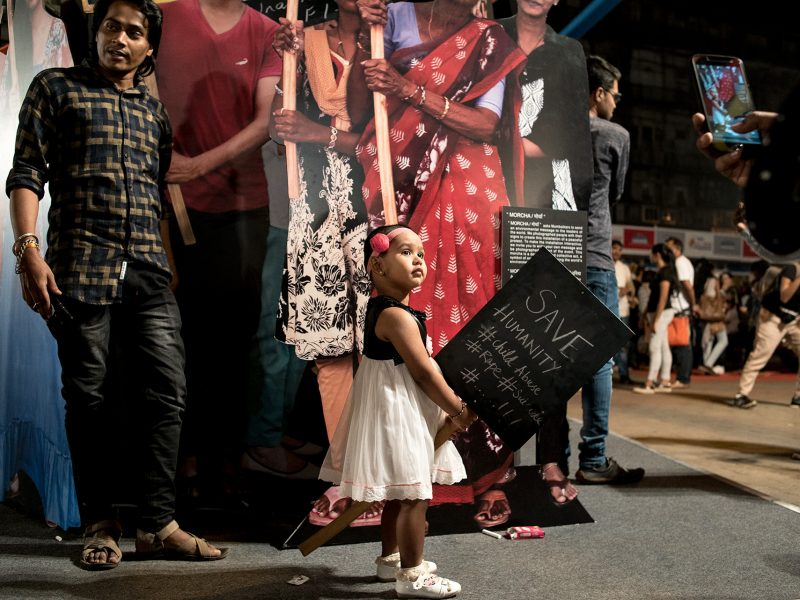